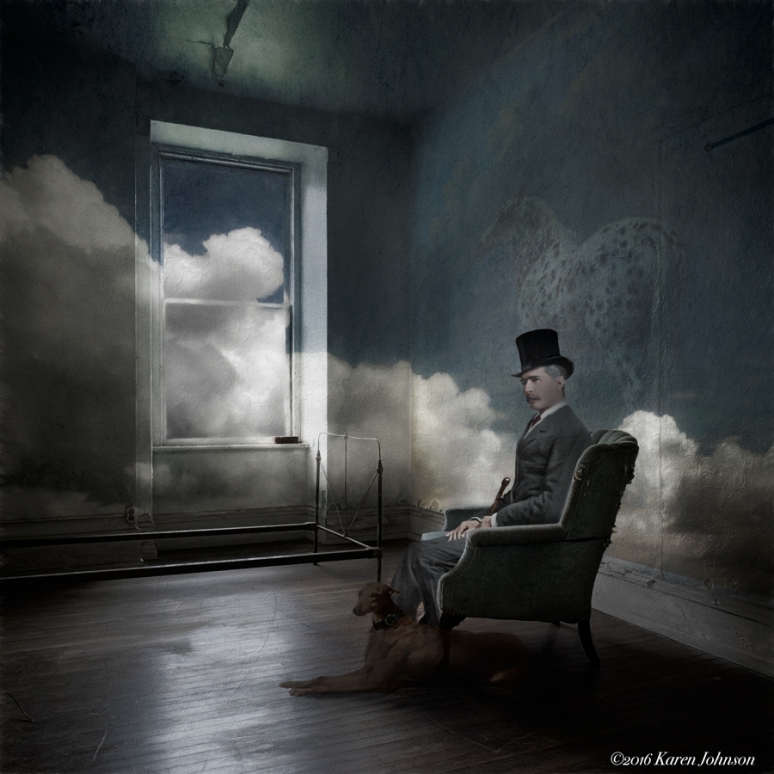 I just found out that I was awarded 1st Place in the Open category, PHOTOcentric 2017, for my image, “I Dream of a Pale Horse.”  This is an annual international juried photography exhibition that Garrison Art Center has every year.   Below is a little blurb on the exhibition and the juror, Francis M. Naumann.

For seven years the PHOTOcentric Annual  International Juried Photography Exhibition has clearly established itself as an exhibition of outstanding fine art photography. Artists from across the United States and from across the globe have submitted their work. Past jurors include Malcolm Daniel, Alice Rose George, Harvey Stein, Stephen Shore, Larry Fink, Stephen Perloff, Elizabeth Opalenik, Robert Mann, Cig Harvey, Robin Rice, in 2014 Marvin Heiferman  and in 2015 Julie Saul.

We are proud to announce that the 2017 juror will be Francis M. Naumann. Francis M. Naumann is an independent scholar, curator and gallery owner, specializing in the art of the Dada and Surrealist periods, including the noted photographers Man Ray and Naomi Savage. He is author of numerous articles, exhibition catalogues and books. Mr. Naumann has organized museum shows for the Whitney Museum of American Art and the American Craft Museum in New York. He currently owns and operates his own gallery, Francis M. Naumann Fine Art, in New York City.   In 2008 he opened his current gallery space with a photography exhibition titled Teacher-Student / Student-Teacher: Man Ray, Berenice Abbott and Naomi Savage which showcased the similarities that exist in the works of the three remarkable photographers.

This site uses Akismet to reduce spam. Learn how your comment data is processed.